Acton is an important suburb of Canberra, the capital of Australia. The suburb is bordered by Lake Burley Griffin in the south and Black Mountain in the west. The suburb was established in 1928 and is a part of the district of North Canberra.

The Bachelors' Quarters is now renamed 'Lennox House', which is the city's first guest house. The construction of the Lennox House began in the year 1911. The complex was is use as a guest house until 1960. The National Film and Sound Archive is also situated in Acton as is the National Museum of Australia. The Acton Peninsula is situated on the northern shore of Lake Burley Griffin in the center of Canberra. The Acton peninsula was created when the lake was artificially built when a dam was built over the Molonglo River.

Find tourist attractions in Acton and nearby locations using the following map.

All tourist places and attractions in Acton are grouped in the following categories. Click on a category bellow to find all the attractions of that type. 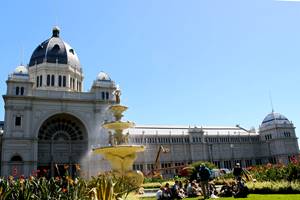 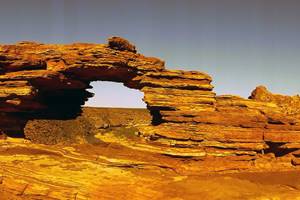 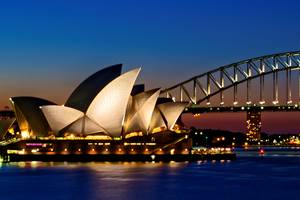 We have listed tourist places of Acton in the following categories. Please click on one of them to find all Acton attractions of that type.

Is there an interesting tourist attraction missing in Acton? Please spare a minute to inform us the details of this attraction.